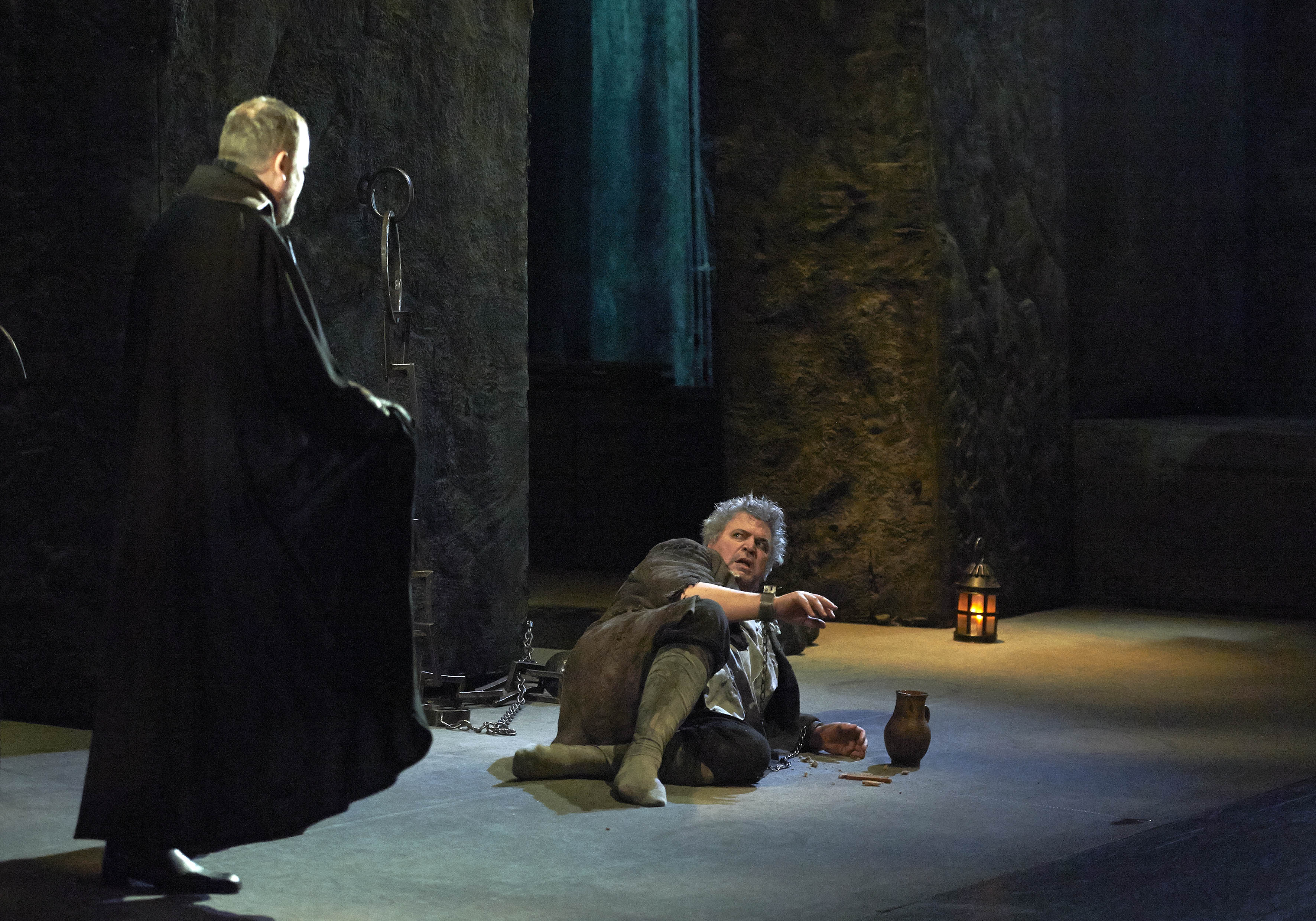 Police chase through the Vienna Opera

A persistent audience pest was arrested on Wednesday night at the Vienna Opera after a police chase through the most expensive boxes. The man, 63, was finally cornered and handcuffed in the Gustav Mahlersaal.

The intruder had a habit of attending the opera on a ticket to the standing places before sneaking into one of the boxes and enjoying the show in comfort. Spotted by ushers, he would nip from one box to the next, evading expulsion until the final curtain.

Despite an alert on all doors, during Josephslegende on Wednesday he invaded the presidential box where he was spotted by audience members, who called the cops. When stopped in the Mahler Room, he claimed to be a journalist.

He is presently immersed in Fidelio. 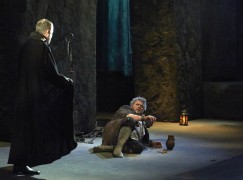 « US hi-fi source shuts down

Violinist tunes up on a baeball bat »