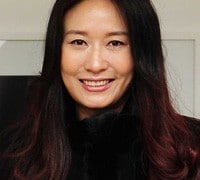 Regina Han, appointed only last month as general director of Korea National Opera, has resigned under pressure of a hostile media campaign.

A coalition of musical organisations claimed she lacked experience for the job. Regina, 44, had an international career as a singer in Europe and Japan before turning to scholarship and administration.

She said: My family was hurt by the way I was portrayed in the media without being given any opportunity to test my qualifications through the job.’

It appears she suffered the same kind of media lynch mob that was directed earlier at Myung Whun Chung, music director of the Seoul Philharmonic Orchestra.

Memo to those considering a music admin career in Korea: Don’t.

« How Bayreuth cured a Nazi depression