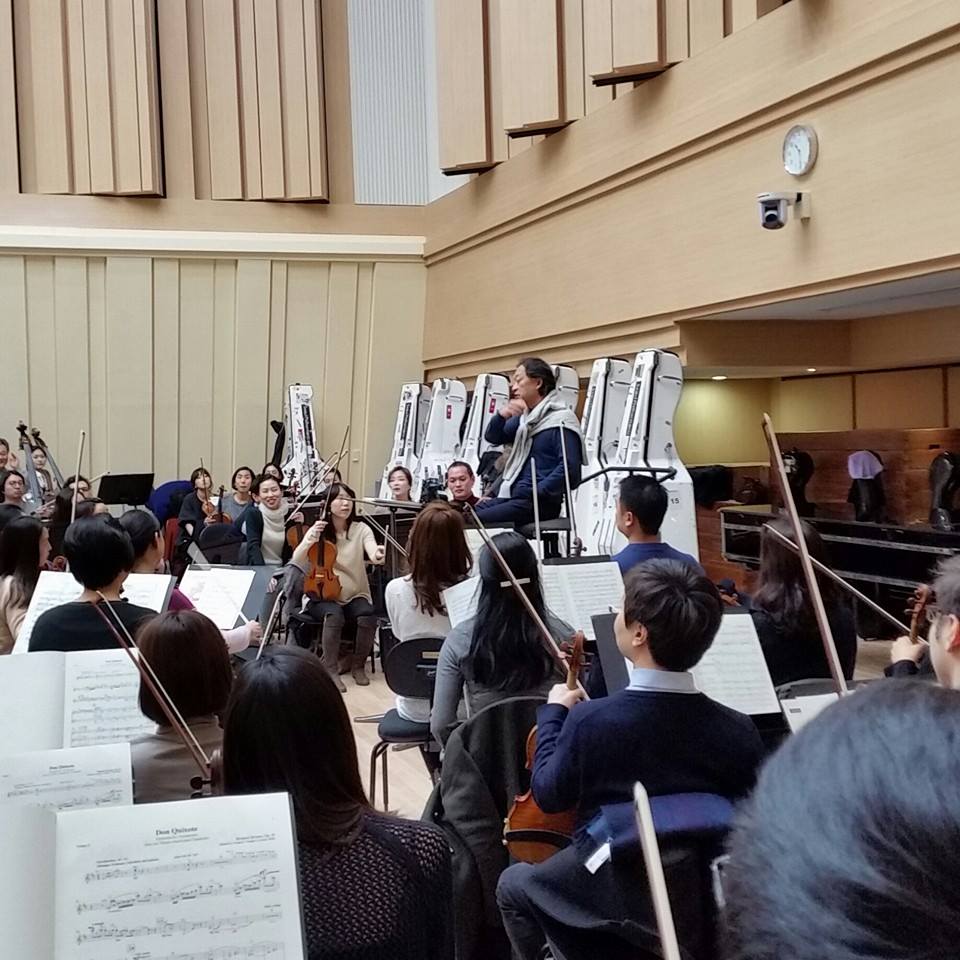 We’re hearing that South Korean media have come in general praise for an MBC television shockumentary that depicted Myung Whun Chung, music director of the Seoul Philharmonic, as a gold-digging imposition on the suffering taxpayer.

Few have spoken out in support of the embattled maestro. An interview that I gave to the programme was selectively distorted.

For the record, let me repeat what I said:

There are two ways of assessing a conductor’s fee: by past reputation, or present achievement. Certain maestros have been able to command $80,000 a night in Japan on the strength of name alone, but most are now dead.

Myung Whun Chung has to be assessed on the basis of achievement. He has given the Seoul Philharmonic a world status it never had before. He won it a 10-CD contract with Deutsche Grammophon, a commitment greater than any orchestra in the world, the envy of the Berlin Philharmonic. If he goes, the orchestra will revert to obscurity. Now, put a price on that. 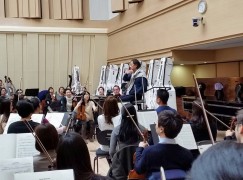 None of this was used in the programme. Needless to add, I hope Chung prevails.

UPDATE2: A correspondent writes: Your interview was one of the few included in the show that gave ‘somewhat’ positive spin on Chung. There were quite a few interviews included (mostly with korean officials, media people, etc) which negated the whole show against chung.

« Mariss Jansons: I am ashamed of Munich

Charles Dutoit: What I suffered in Montreal »