Editorial: A rapist at the heart of London’s music world

Philip Pickett cut quite a figure in the early music revolution of the 1970s. In the intersecting acts of performing, teaching and selling the new doctrines of period practice, he was a trumpet player who took up the record, shawn and rackett, founding and leading ensembles and negotiating their contracts with major record labels. His recordings with the New London Consort were highly praised and commercially successful. 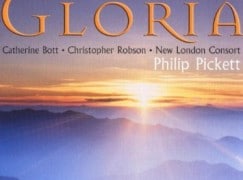 Pickett was also a professor at the Guildhall from 1972 and a social animal. Married successively to a singer and a harpsichord player, he was seen at openings and dinner parties with leaders of the classical music industry. Colleagues found him quiet, unobtrusive. Women we have spoken to report no difficulties, or any suspicion of abusive attitudes.

But Pickett was a rapist who used sound-proofed practise rooms at the Guildhall to overcome impressionable young students. He got away with it because the Guildhall wanted his fame and was prepared to believe him above the tears of its students. 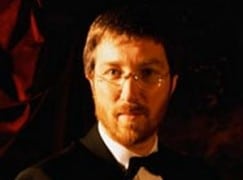 The Guildhall said today: ‘Although these events took place several decades ago, this does not diminish our utter shock that a professional music teacher could abuse the trust placed in him by the School and its students. The Guildhall School wholeheartedly welcomes the verdicts. Justice has been done and our thoughts are with the victims of these dreadful crimes. The Guildhall School takes the duty of care of its students extremely seriously. Robust safeguarding procedures are in place at the School to ensure safe learning environments for all students and these measures are regularly reviewed.’

Questions remain. Who knew? Who covered up? How many more girls were raped before the Jimmy Savile scandal made it impossible for elite music schools to hide behind soundproofed walls?

Pickett’s name will go down in disgrace. But there is much to be done to ensure that music schools in England are safe and fit for purpose.