How does it sound? First acoustic review of the Philharmonie de Paris

The author is a former head of music at London’s South Bank, notorious for its inadequate sound. He’s not too impressed by the Nouvel hall. Read Marshall Marcus here. 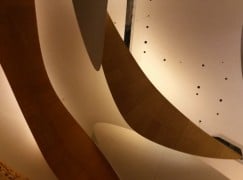