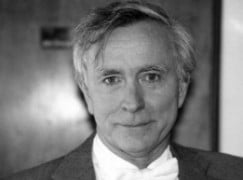 Death of an Italian-American conductor

We have been notified of the sad passing of Guido Ajmone-Marsan, a student of Franco Ferrara and a Solti prize winner. He was 67.

His death, in November, has just been made public.