What would Koussevitsky have made of this? Or Lenny. Read: 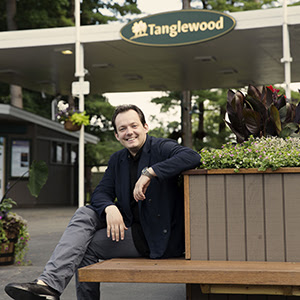 Unique to the 2015 Tanglewood season will be the celebration of two milestones: the inaugural season of BSO Music Director Andris Nelsons and the 75th anniversary of the Tanglewood Music Center, the BSO’s prestigious summer music academy. In a first for the Tanglewood Festival, Yo-Yo Ma and Emanuel Axwill each take on the newly created title of Koussevitzky Artist—an honorary title reflecting the BSO’s deep appreciation for their generous performance and teaching commitment to the 2015 Tanglewood season, and for each of their extraordinary 30-

plus-year involvement with the BSO at Tanglewood and at Symphony Hall in Boston. In what is sure to be one of the highlights of the 2015 Tanglewood season, the legendary Tony Bennettand megastar songstress Lady Gaga will perform music from their acclaimed new album, Cheek to Cheek, 6/30.

« Music from the Rosetta Comet sounds like a viola