The music director of the Vienna State Opera has walked out. The following statement will be issued shortly: 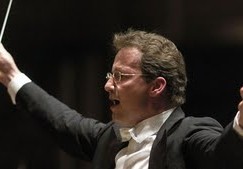 In a letter today to the Vienna State Opera’s Artistic Director Dominique Meyer, Franz Welser-Möst resigned his position as General Music Director of the Vienna State Opera, citing irreconcilable differences of opinion regarding the company’s artistic planning and profile, which could not be resolved despite several meetings. The resignation is effective immediately, and Welser-Möst has withdrawn from all his planned new productions and revival performances in the 2014/2015 season.

We’ll tell you why later.