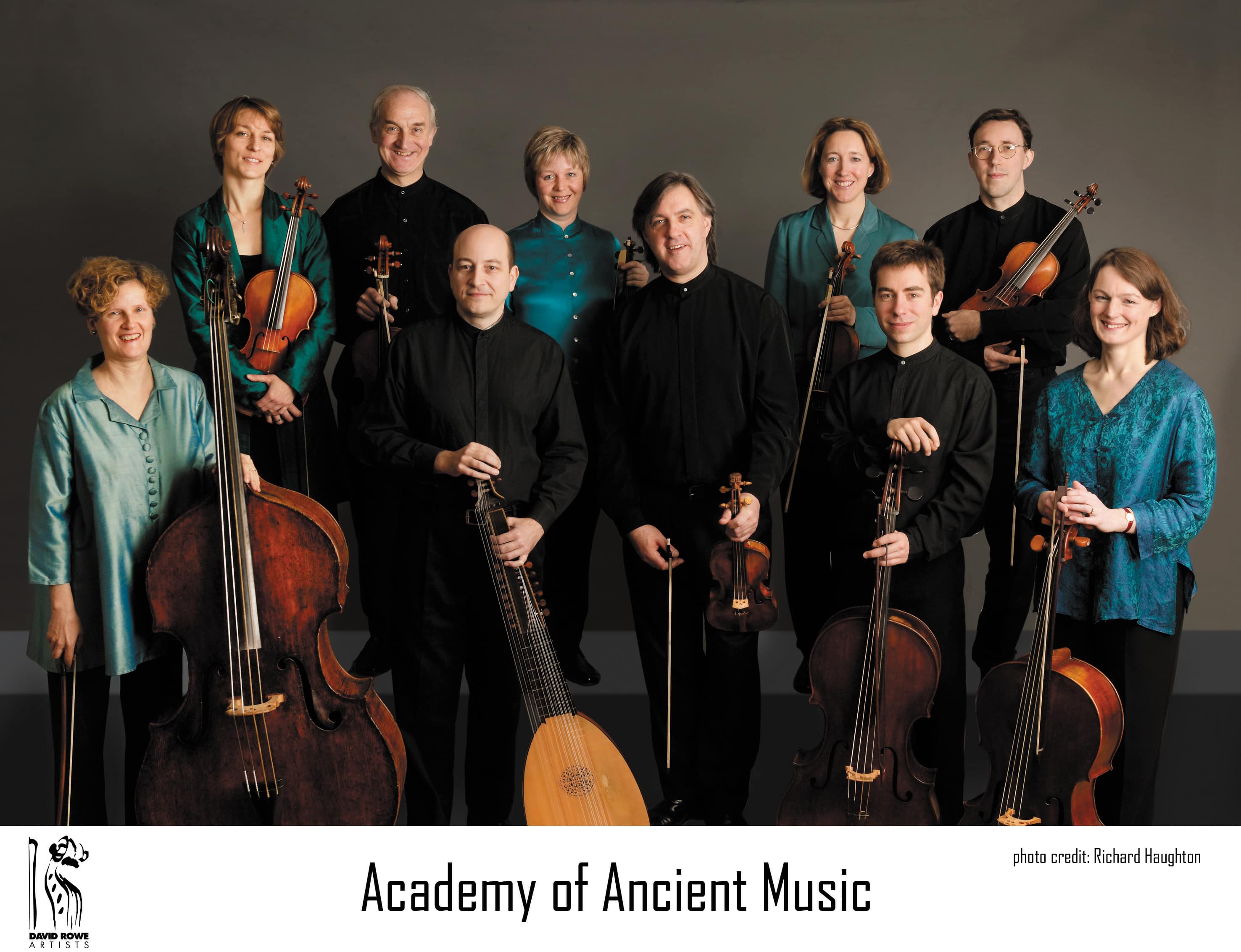 A second London orchestra is headless

We reported last night that the OAE had lost its chief exec.

A statement from Terence Sinclair, AAM chairman:Jonathan Manners, the AAM’s CEO, has resigned following a bout of ill health. Everyone at the AAM is very grateful to Jonathan for all he has done, especially during a very busy and successful 40th anniversary season. We  wish him well. Ed Hossack has joined as interim CEO.

Jonathan Manners joined the AAM only in January, after five years as head of music administration at English National Opera. He is also the founder of Resonus Classics, a digital classical label. We wish him well.

The AAM, created by Christopher Hogwood, presently has Richard Egarr as its music director. July is a hot month for early music bands. 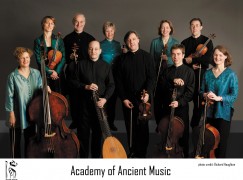 « Flash: US bans flights to Israel over rocket fears

Alison Balsom: We have lost a Hollywood superstar »