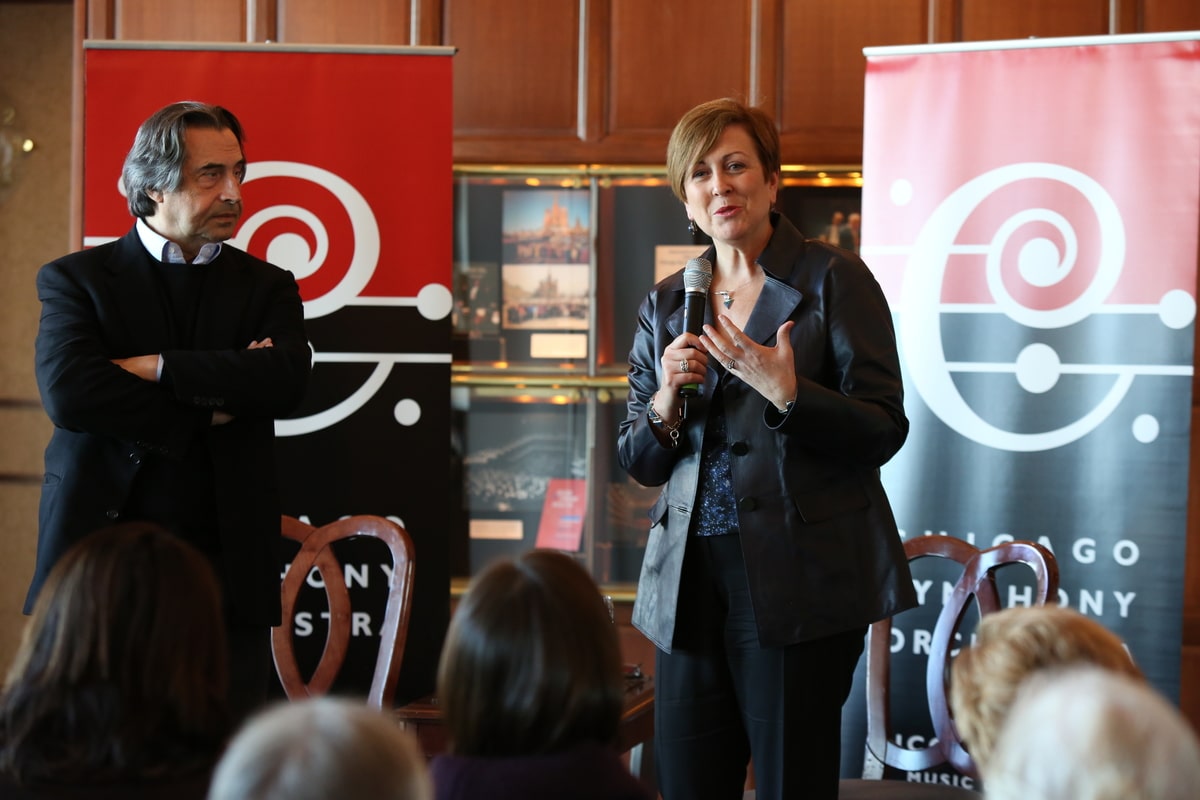 Deborah Rutter is leaving Chicago with a flourish after 11 years in the top job. The orchestra has not been this happy with its music director since Solti was in his prime.

The finances are stable; an extra $32 million flowed in just last week. The orchestra is socially engaged, interested in new music and thinking creatively about its future. 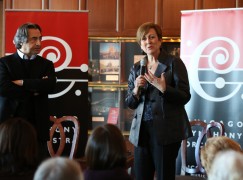 Deborah is one of four women who have turned around US orchestras. The others are Deborah Borda at New York and Los Angeles, Allison Vulgamore at Philadelphia and Anne Parsons at Detroit. No man has performed at this level in a generation. Fact one.

Kathryn McDowell at the LSO is the outstanding orchestra manager in London with a vibrant band, bursting the new ideas. No man &c. Fact 2.

Pamela Rosenberg was the best and brightest of recent managers of the Berlin Philharmonic. Fact 3.

There’s more evidence wherever you care to look. Discuss.