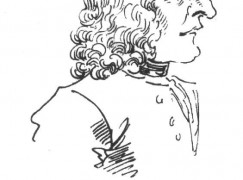 It is one of the most endearing stories of the early classical period, the notion that Joseph Haydn, aged nine, was among the six choirboys paid to adorn the Viennese exequies for the priestly Venetian composer, Antonio Vivaldi, on July 28, 1741.

It has been repeated in dozen of books. H C Robbis Landon, the Hayden biographer, considered it an ‘almost certain’ fact. It has been bothering our friend Michael Lorenz for many years. Lorenz is a musical mythbuster.

Sad to say, he blows Haydn out of the picture. Read here, in fascinating detail. 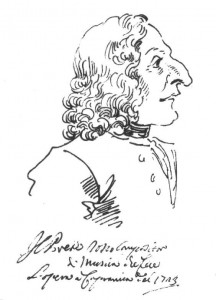 « Another washed-up piano? No, it’s been put there for the birds