I’ve had the Nielsen scan figures in and they show a TV album at the top of the classical charts. 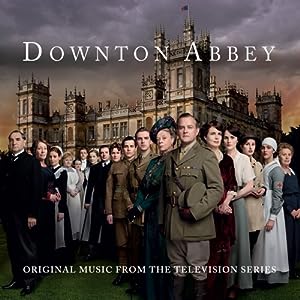 Nothing innately odious about that, but then I’m in a minority about Downton Abbey. I watched about ten minutes on television and decided static wallpaper would be more interesting. It was glossy, mushy, predictable, stereotyped period drama and the music, by John Lunn, was a dumbed-down version of Michael Nyman’s score for The Piano. Don Black wrote the song lyrics. You can catch some here.

But the public can’t be wrong, and the charts never lie. So why do I feel as if some monstrous fraud has been committed against the public IQ?