There is a wave of public outrage building up on several fronts against the exclusion of women from the Vienna Philharmonic, following yesterday’s New Year’s Day concert in which only two women were allowed on stage.

Here‘s an account of how an Austrian parliamentary committee equivocated its way last year around this blatant violation of European human rights law. And how it justifies giving more tax money to a group that practises sexual discrimination. The date of the hearing caught my eye – Mahler’s birthday.

So let me offer an open challenge to Franz Welser-Moest, who’s conducting the next show: on December 31 this year, Franz, demand to see at least 12 women in the orchestra, or cancel the 2013 New Year event. Deal? 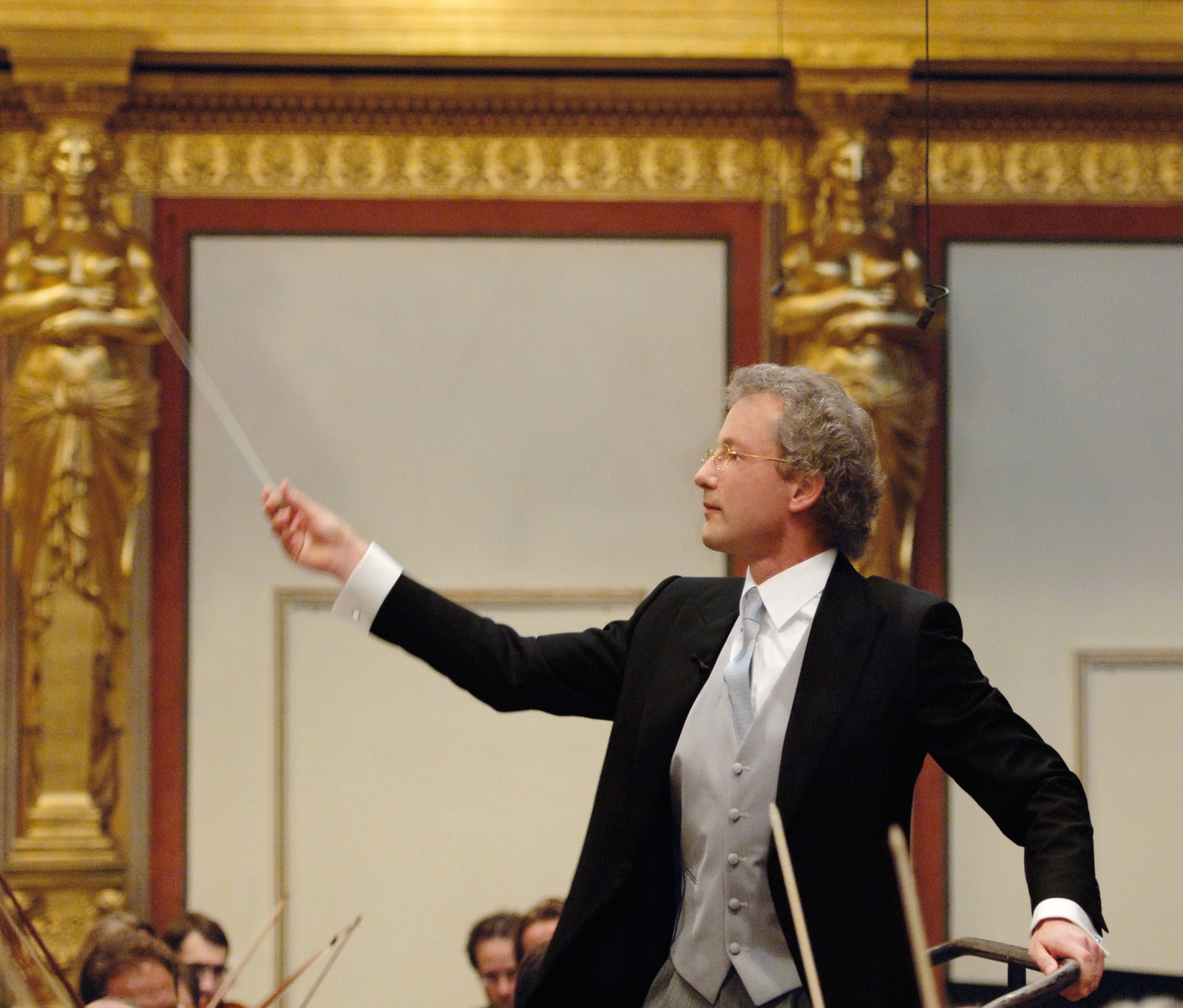