The Guardian‘s obituary of John Gardner failed to mention his greatest claim to fame – that, as first reported here, he contributed the E minor chord that closed Paul McCartney’s ambitious song, Eleanor Rigby. All three of Gardner’s children have since confirmed the episode to me.

Lucy Gardner writes: My father certainly did teach Paul M in the 1960s; I can remember being incredibly excited when he told us the news. Paul M also mentioned it in a newspaper article at the time. My father told me that he had composed the last chord, as my sister states, but my understanding from the way he spoke about it was that by this he meant the last two bars, the notes of which essentially form a broken chord.

Down the years, I have repeatedly tried to impress on politicians that the economic success of British pop was founded on low-key state investment in the classical skills that few pop musicians ever bother to acquire. Gardner was a modest classical composer and teacher. He was introduced to McCartney by Jane Asher’s mother when the singer-songwriter needed to upgrade his technical knowledge and he happened to be around when Paul got stuck on a song.

Without Gardner, Eleanor Rigby might never have sounded the way it does, achieving a formal perfection. So the next time a philistine politician grudges cash for the arts, just play the song. 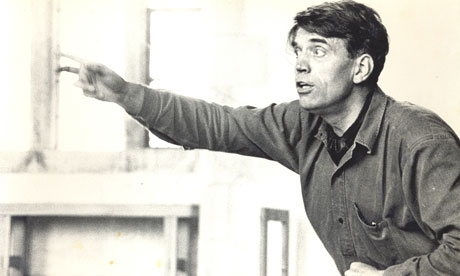 « This week's most read stories on Slipped Disc

Best music result of the year »