Classical covers to cry for #2

Blow the budget on national defence

And don’t forget the clean underwear….

When recording at sea, try not to get your frock wet 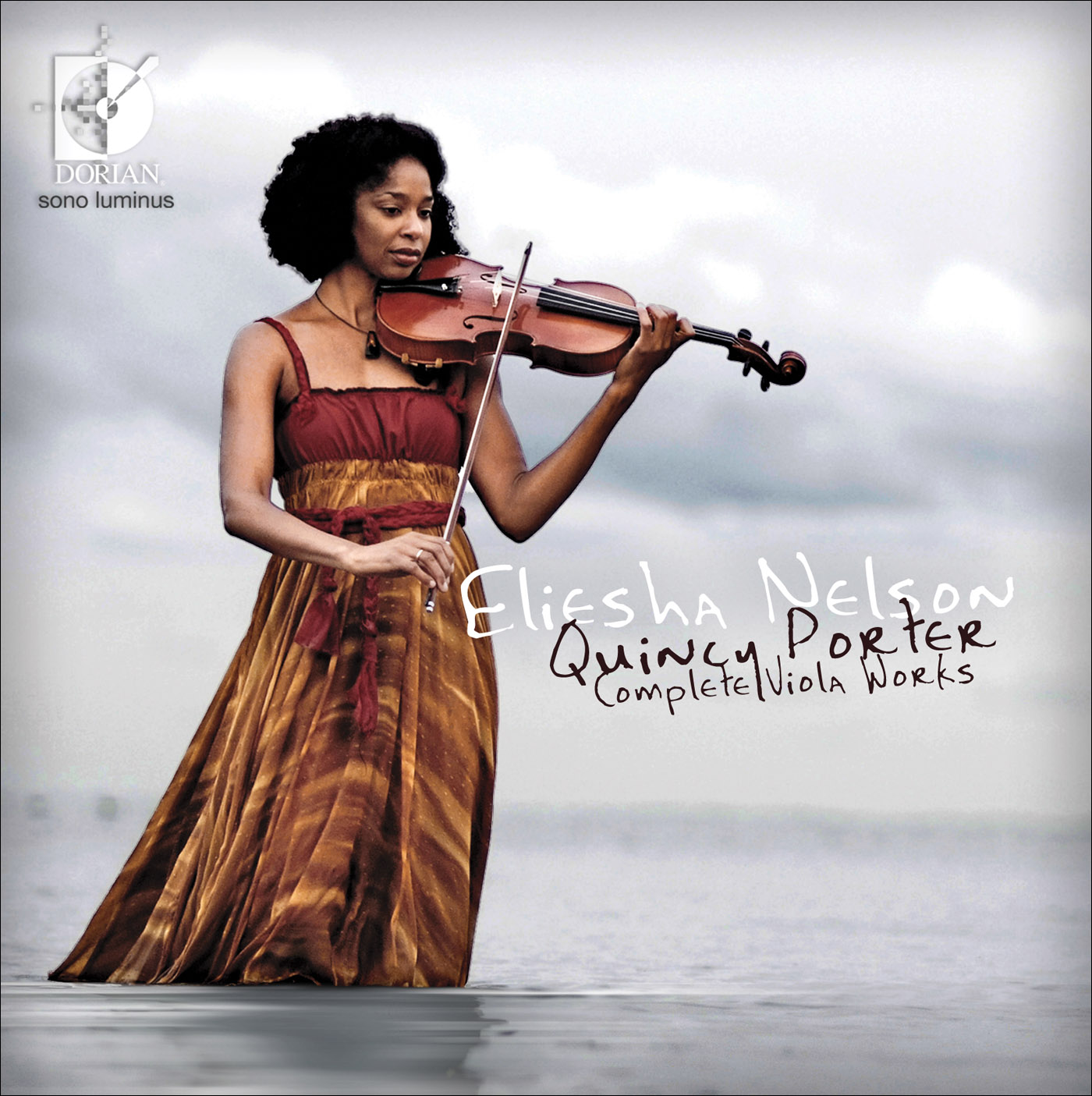 Alternatively, play in your nightie

Breakfast on the house

What does a girl have to do round here to get a drink? This may be a solution 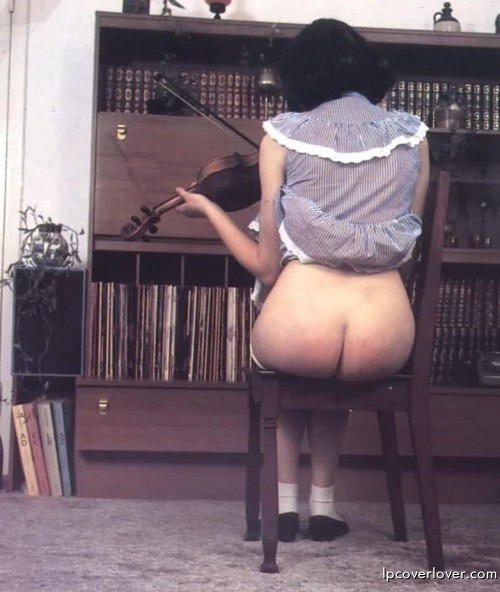 And here’s how she looks standing up 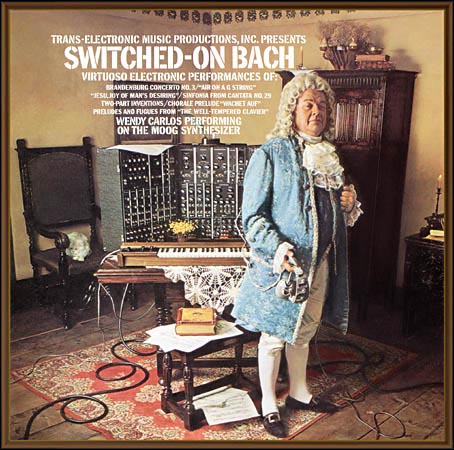 UPDATE: In the comments below, veteran producer Paul Myers was referring to an Igor Kipnis/Neveille Marriner album cover . I wonder if he means this? 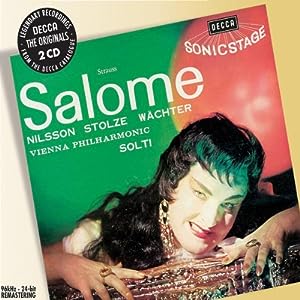