Various newspapers have come sniffing at the Purcell School in recent weeks, only to shy off onto more glamorous issues.

But the questions refuse to go away. I publish below a letter from the composer Dave Heath, a parent at the school. I have heard the tape recording to which he refers, and have checked it against a printed transcript. So have the police and the education authorities.

Why no action was taken sooner, why the matter was hushed up for two years, and whether the governors have the interests of pupils always and primarily at heart are issues that remain to be clarified in this delicate saga. Read Mr Heath’s letter below. 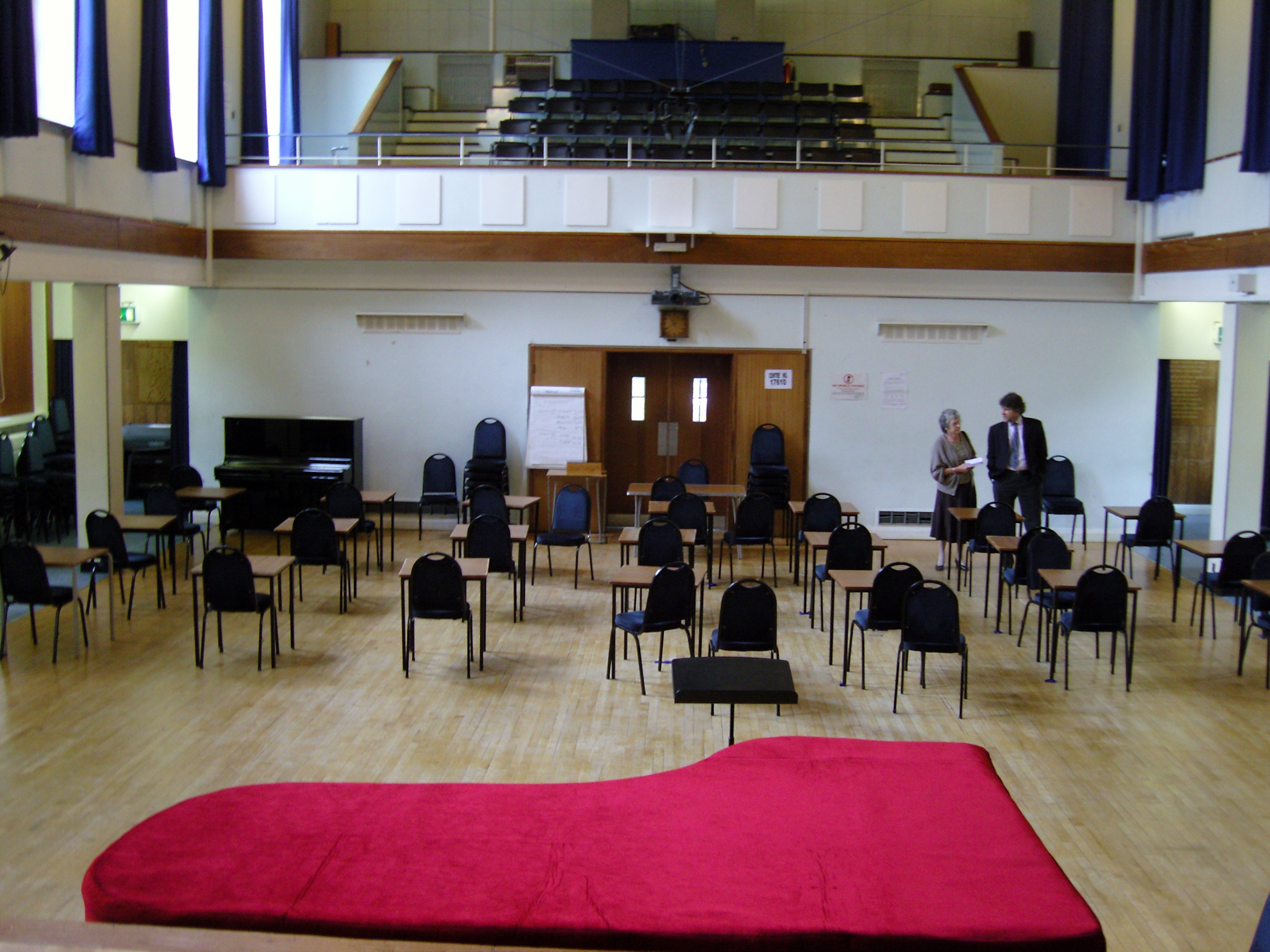 I have had three sons go through the Purcell school, which until Mr. Crook was appointed as headmaster, was a very happy and thriving institution. In 2010 I was handed a tape of newly appointed Mr Crook’s “sex education’ lesson which gave me great cause for concern. It was held in Mr Crook’s house at nine o’clock at night in front of several young teenage boys. Mr Smith {then head of the boys boarding house} was also present. “There will be more practical next time” Mr Smith points out alarmingly at the end.

This talk was supposed to be in response to a sexual bullying incident in the boys dormitories. It discussed penis size and encouraged the boys to  fantasise about other boys or their own fathers.

Alarmed for the young children in the boarding house miles away from their families, I went to the social services with the tape. I did not ask for anonymity.

I went to the Police with the tape. I did not ask for anonymity.

I sent it to all the Governors. I did not ask for anonymity.

After several months the chair of Governors Mr Smallbone wrote to me with the social services findings which he seemed to know before they were officially announced. “The allegations were unfounded” it said. It did not say what the allegations actually were.

My motive for this letter is this: with only one unelected parent governor and no teacher governors at all, the situation in independent schools needs to be urgently looked into by the government. In my view 50% governors should be parents voted in by other parents {with children currently at the school}, with 2 teacher governors voted for by the other teachers. This, or something similar, should be made law in the UK for all schools, private, independent and state.

I urge the government to look at this situation as soon as possible – who knows how many other children maybe at risk all over the country?

I can prove the above with e-mail exchanges, so would respectfully ask all future bloggers and the present governors to bear the above in mind when responding to or talking about this issue.

I am happy with my actions, would do it all over again.

Classical covers to cry for #2 »