Building a Library with a too-perfect Mahler 8

I was fairly confident that Radio 3’s Saturday feature would miss the point of Mahler’s Eighth Symphony on record and, sure enough, I was not disappointed. The point is that a work of 1,000 performers is unlikely to be credibly conveyed through two living-room speakers or mobile headphones (let alone mobile phones). So the record industry, in its prosperous studio times, went for tame-down performances that yielded note-perfection at the expense of mass excitation. Among these performances, the programme’s choice of Claudio Abbad was among the more respectable.

But if you want the verve, the vigour and the veracity of what the symphony really sounds like when a dedicated conductor builds a performance from raw materials and lets rip on the night there are, for me, five outstanding choices – the first of which took place about a year too late for inclusion in Why Mahler? 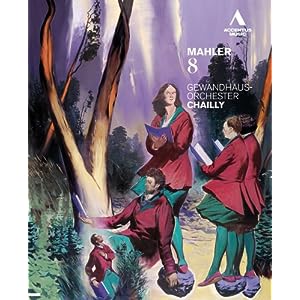 2 Klaus Tennstedt (LPO Live) – a little rough, but preferable to his studio takes. 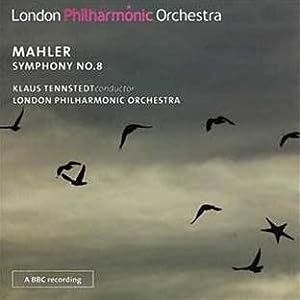 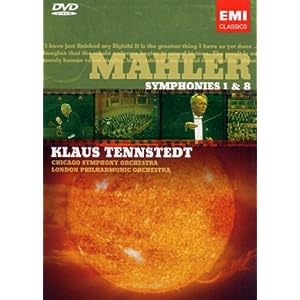 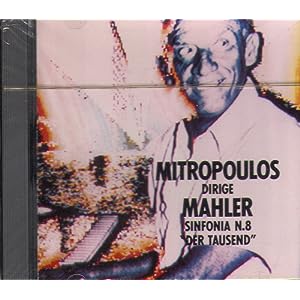 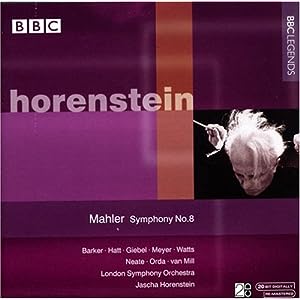 All else is compromise.