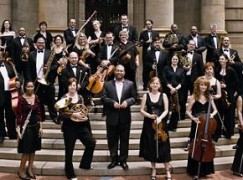 In the absence of comment from the Purcell School, whose head has resigned without explanation in the middle of term, I have been reminded by readers of a spate of allegations that surfaced last year and were declared to be ‘unfounded’ after a local education authority investigation. The investigation centred on the way the head had dealt with the allegations.

The matter was reported in the excellent Watford Observer, but it continues to be discussed among parents and teaching staff. It has not gone away, even though the governors acted properly and did everything that was required in the circumstances.

Now, unless a credible reason is given for the head’s sudden departure, rumours will flourish and the school will remain unsettled. There are suspicions, voiced on this site, that Peter Crook, the departed head, was undermined by unprofessional members of his staff. Was he, perhaps, himself the victim of in-house bullying?

This is a time for firm, transparent leadership. A fuller statement is required from the school’s chairman, Roy Cervenka. 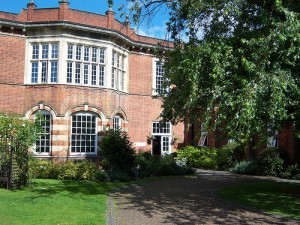 Where was Domingo on the Bolshoi's big night? »