How Glenn Gould got split in two

Christopher Robson has kindly sent me the story behind his involvement in the upcoming Munich premiere of Glenn Gould vs Glenn Gould.

I think I need to see this show. 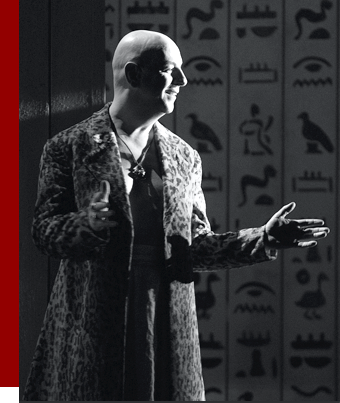 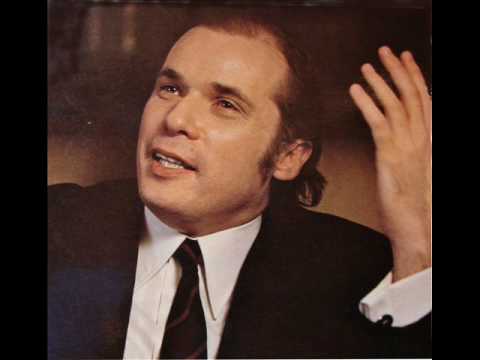