The mighty voice of Cap Verde will sing no more.

Cesaria Evora arrived in Paris in a state of such weakness that doctors ordered her to cancel the tour. Report here.

Having survived a stroke and heart problems, she decided to call it quits altogether.

Known as the ‘barefoot diva’, she sang in the ‘morna’ style and was discovered only in her late 40s. She also sang fado and Spanish songs.

Unmistakable in depth of voice and ease of delivery, she was a genre entirely to herself. Here’s an irresistible video of Besame Mucho. 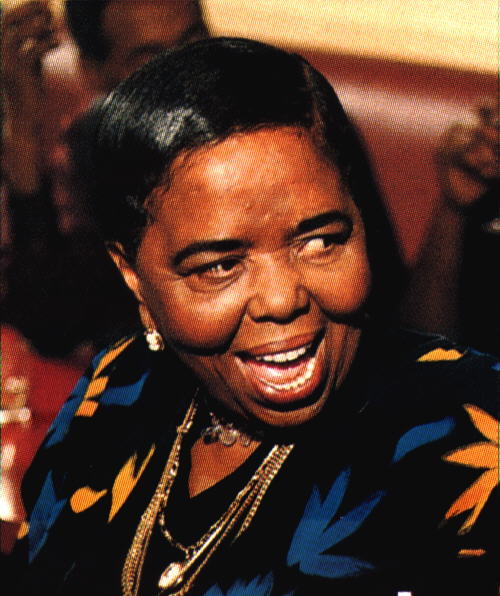 Oh, you thought it was another 70 year-old Hispanic singer? No, he’s just signed a new record deal.