Astonishing video of the concert when the lights went out

A member of the Guildford audience filmed what happened after the lights went out in the town’s new concert hall.

After completing his concerto with the orchestra in pitch-darkness, Tchaikovsky winner Daniil Trifonov calmly played Chopin.

According to the Surrey Ad it was filmed by “Mark Williams, who runs William’s Newsagents in Onslow Village”. That man’s way ahead of the news. 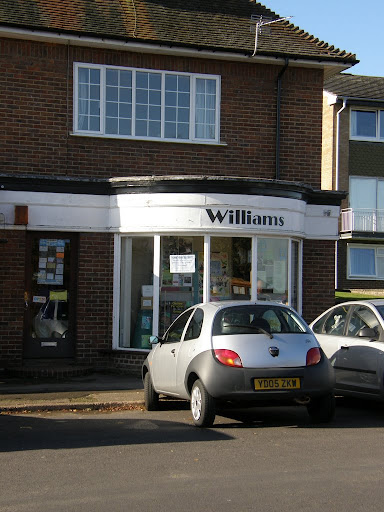