One in five at Bavarian State Opera won't go to Japan

The Munich company is heading to Tokyo, severely depleted. Eighty members of the 400-strong ensemble have refused to make the trip, citing radiation fears. Jonas Kaufmann (below), who pulled out of the Met trip to Japan, will sing Lohengrin. Not one of the soloists has cancelled. 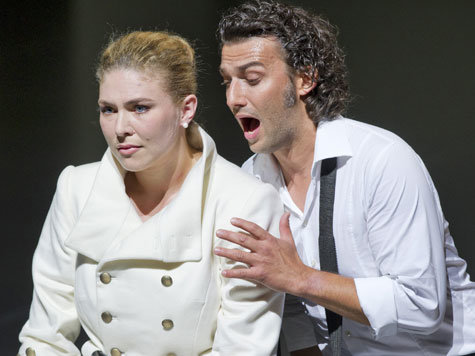 The defectors have been replaced by freelance musicians and penalised with one month’s unpaid leave.

Director Nikolaus Bachler said: ‘This company has received so much from Japan over the past 40, 50 years, so much enthusiasm, so much money, that I find it an extreme act of non-solidarity with withdraw from the tour. Fear is irrational, so I allowed those who wanted to pull out.’

« Can the symphony orchestra survive?