The world's most family-friendly orchestra 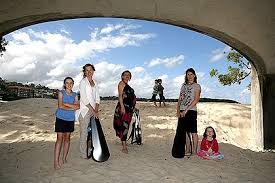