Tears from the Tchaikovsky judges

One of the judges of the piano section of the Tchaikovsky competition was seen on television last night with tears in his eyes.

I asked him why.

Peter is spending today speaking to the genuinely unlucky losers. ‘Never has a piano competition had such a level to my knowledge,’ he tells me. 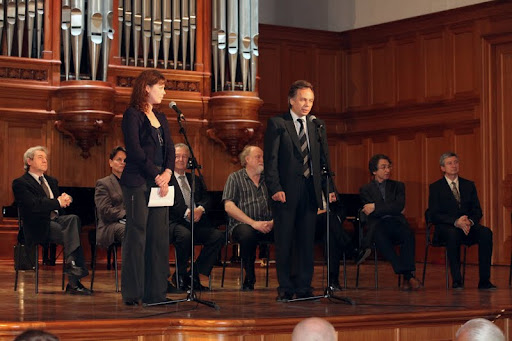 Here’s Peter, centre stage in the judges row, as the successful candidates are announced.

The following names have gone forward to round 2: 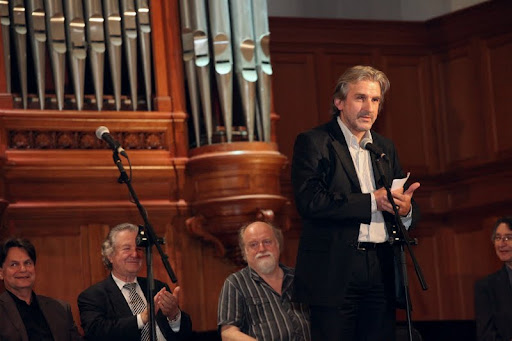 And a second, more emotional shot.