Russian premiere goes ahead – in pieces

The Russian premiere of John Corigliano’s concerto from the movie The Red Violin went ahead last night – or at least one movement did. 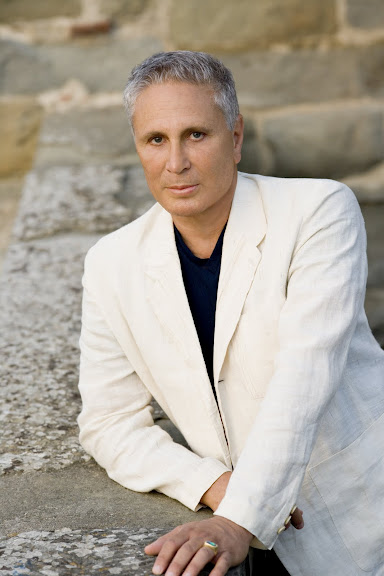 After two days of wrestling with an under-prepared orchestra and conductor in St Petersburg (not Moscow, as previously reported), there was just enough time for Michael Ludwig to rehearse the first movement of the concerto to his, and the composer’s, satisfaction. Here’s what Michael tells me:

The show went on, albeit only the 1st movement of the concerto. Although I looked forward to sharing John Corigliano’s entire concerto with the St Petersburg public, I was very grateful that John was able to help save the concert, working with the orchestra and conductor for 3 and a half hours before the concert this evening ensuring that his 2nd symphony and Chaconne would be performed. It was a great pleasure to perform in the presence of John as always. I am especially looking forward to my upcoming performances of his concerto with JoAnn Falletta and the Korean Broadcast Orchestra later this summer. Count on a full concert!!!

« Why do orchestra managers earn six times as much as players?

The scholar as man of action »