The last scaffolding came down overnight and Wren’s masterpiece can be seen uncladded for the first time in 15 years, after a £40 million ($65m) renovation. It is said to look better than at any time since it opened in 1711 and its full power and glory will be experienced at a tercentenary ceremony on June 21.

There are no uncladded pictures of the cathedral yet online, but photographers are invited today to submit shots of the restored cathedral for a competition at www.stpauls.co.uk/photocomp. 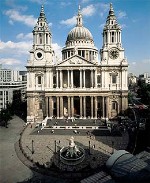 Hearing news of the completion brought to mind my late friend Ewen Balfour who, nine years ago, took me to lunch and asked me to rope my newspaper into a media partnership for the restoration, which I did without a moment’s hesitation. Ewen, the best fixer in London, was involved with its three greatest churches – the other two being Westminster Abbey and St-Martin-in-the-Fields. When he died, suddenly and too soon, all three put in competitive bids for his memorial service.

It’s lovely to remember a wonderful man in the framework of his mighty works. 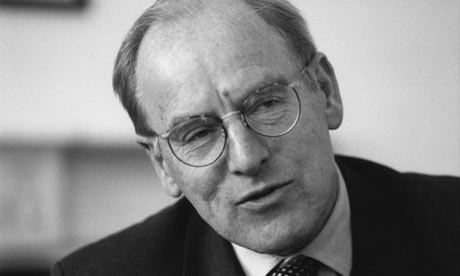 « Meet the naked orchestra … and vote for the next