The old dog-fight is on again, with London’s four orchestras scrabbling for pole position at new performing spaces.

There’s a 1,200-seater opening in Canterbury in October. It’s called The New Marlowe and it has cost £26.5 million. I suppose the Archbishop thinks it should all be spent on the poor, but there you go.

So which orchestra has won the residency? They’re announcing it on June 27. For the answer see below. 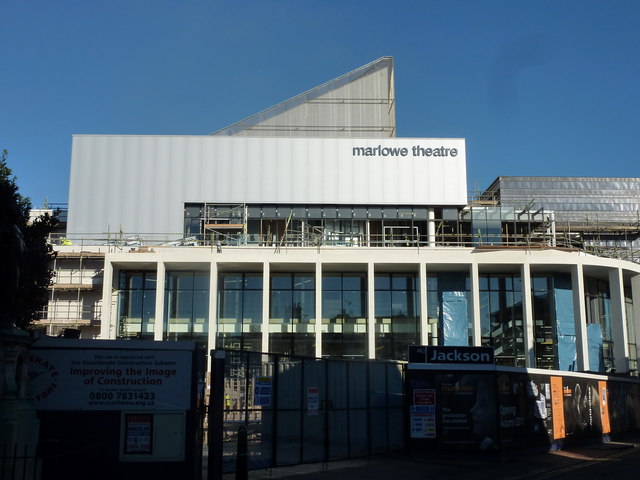 Final score from Canterbury: Philharmonia 1, The Rest 0. The RPO missed a penalty in extra time

Leaked document: The Met giveth, the Met taketh away »