Here’s the radio orchestra from WDR Cologne, playing Soldier of Orange to shame the Dutch government.

They are the third orchestra to raise their voice, after the Philharmonia with Esa-Pekka Salonen and the London Philharmonic with Vladimir Jurowski. Who’s next?

Daniel Barenboim received an honorary KCBE in Berlin last night from the British ambassador, acting as the Queen’s representative.

The honour recognises his peace efforts in the Middle East and his lifelong association with music in London. Since he is not a British citizen, he cannot use the title ‘Sir’ and there will be no royal command: ‘arise, Sir Daniel’.

Here’s more. And here’s a picture of the event from Flickr. Scrolling down, you’ll find among the guests at the dinner a suntanned Sir Simon Rattle. He’s allowed to use the Sir.

This photo was taken 19 hours ago using a Canon EOS 450D.

This photo belongs to

This photo also appears in

It is reported today in Rio that a leading American soloist has joined the roster of artists who are pulling out of concerts with the Brazil Symphony Orchestra, where half the musicians were sacked in a row over re-auditions.

The new name on the boycott roster is the violinist Joshua Bell, according to the newspaper O Globo (not yet online). Here’s the squib:

Bell joins Nelson Freire, Cristina Ortiz and a small host of others who have informed the OSB and its conductor Roberto Minczuk that they will not play again with them until the musicians are treated properly and the dispute is resolved.

Bell was announced last month as the new music director of Sir Neville Marriner’s Academy of St Martin in the Fields. 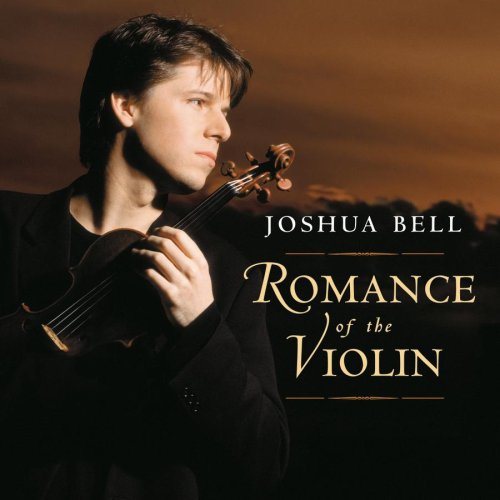 They’ve been listening to non-stop music for two days and tonight the judges of piano, violin and cello will have to whittle down eight finalists to five.

No leaks yet, but the American violinist Nigel Armstrong did well to get through his concerto after a cellist keeled over in the orchestra. Both are said to be okay. The cool Nigel showed may even have gained him a couple of extra points.

Disturbing tales are reaching me from cinema owners and distributors who want to stream live opera.

Trouble is, some already have a deal with the Metropolitan Opera, and the Met’s lawyers don’t like competition. Not one little bit.

There are two types of restrictive contract clause they try to impose on movie houses that take the Met feed. One is to stop them showing opera from any other source. The second, if the first is rejected, requires them to reject any opera already seen from the Met that is offered in another production. I know of one very large opera company that has been shut out of the cinema circuit for the moment by these clauses.

What this means is less choice for audiences, less revenue for cinema owners, and a rising tide of resentment towards the Met for acting like a schoolyard bully. Don’t believe anyone who tells you that we’re all in this together for the greater good of art.  The Met uses muscle to protect its global brand.

Happily, there are alternatives to the movie circuit. Glyndebourne is streaming Die Meistersinger this weekend onto a newspaper website and into a museum cinema. It has also acquired a loyal following in south of England cinemas, which prefer local rye bread to New York bagel. I hear further signs of anti-Met backlash in other areas. Peter Gelb would do well to soften his contracts and try to act nice.

See also: The Met giveth, the Met taketh away.

Hot on the heels of Esa-Pekka Salonen and their Philharmonia rivals, the London Philharmonic have recorded Soldier of Orange at Glyndebourne with Vladimir Jurowski. The aim is to shame the rightwing Dutch government into reversing deep cultural cuts by playing an underground anthem from the Second World War, a reminder of a time when Dutch culture split into resistants and collaborationists.