Is this the beginning of an orchestral spring?

It began with a strike in Detroit, followed by a collapse at Syracuse.

Now Philadelphia is within 24 hours of debating, if not declaring, bankruptcy.
For the first time, a Big Five orchestra could go out of business.
Whatever happens tomorrow at the creditors meeting, I sense that we are in the throes of a long-delayed awakening in the US orchestra sector.
As in the Arab Spring, orchestral governance and finances have been frozen in time. There have been few new ideas – on the East Coast, at least – and sticky plaster has been applied where strategic thought was required.
Worn-out executives replaced retiring executives. The boards grew board. Musicians, like Arab politicians, became avaricious when fearful for their future.
And it’s not over yet. Not by half. Boston needs a new chief conductor, New York a new manager. Both are going down the tired old search routes. If these big bands don’t dare to break the mould, they risk being broken on the wheel of history.
This is a seminal moment for American orchestras. It could be their rite of spring. 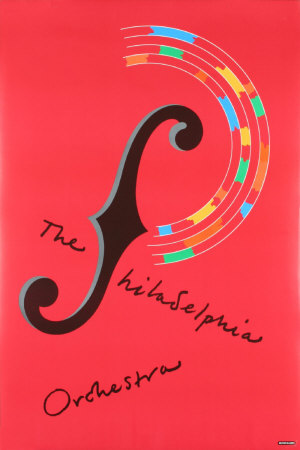 Here’s a link to the latest twist.
And in Brazil, the revolution rages on. Where will it all end?