Domingo's in Japan despite new shocks … but will the Met go?

Placido Domingo has made good his pledge to return to Japan as soon as viable. He was singing in Tokyo this weekend with a new partner, Virginia Tola.

But local reports say the Metropolitan Opera is refusing to confirm whether it will fulfil a Japan tour in June. Understandable amid aftershocks – another one struck today – and general devastation, but a solidarity gesture would not come amiss.
Visits by Domingo and Zubin Mehta are said to be invaluable to the national morale.
. 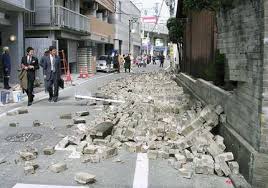 The Vienna State Opera has announced that it will donateto Japan relief all proceeds from a concert of Mahler’s 9th symphony on the centenary of his death, May 18, 2011