The uncontainable avant-gardist John Zorn will be fronting a benefit concert Sunday week at Columbia University’s Miller Theater on behalf of disaster victims in Japan.

His bill is topped by Yoko Ono and her son Sean Lennon, with chip-ins from Mike Patton and my Mahler mate Uri Caine. Tix for $50 or $100. Some gig. Wish I was there. 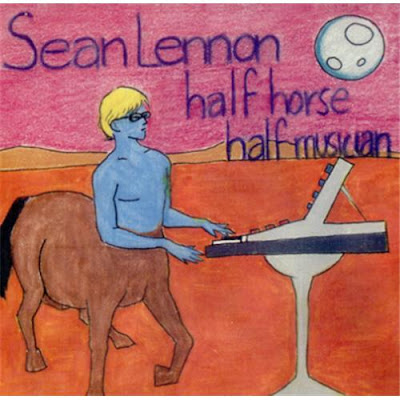 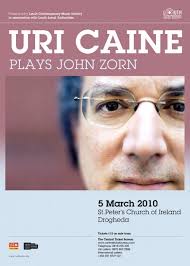 MILLER THEATRE AT COLUMBIA UNIVERSITY SCHOOL OF THE ARTS

presents a benefit concert for Japan

hosted by JOHN ZORN and featuring

More than a dozen innovative artists at the intersection of indie rock, contemporary jazz, and avant-garde performance will come together at Miller Theatre to present a benefit concert to support recovery efforts in Japan.  “The tragedy and devastation is really overwhelming,” says John Zorn, who has organized and will host the evening.  “I’ve always felt a strong personal connection to Japan, and I’m just glad to be able to do my part to help.  It should be an amazing night.”

Both the performers and the theater are donating their services, ensuring that 100% of proceeds from ticket sales will go to benefit the victims of the earthquake and tsunami that hit near Sendai on March 11.  Funds will be donated to the Japan Society’s Earthquake Relief Fund.