There’s a Vaughan Williams world premiere next week at a venue that does not get much coverage – the Fairfields Hall, Croydon. It’s a very early student work from a period when we know little of his development – a Mass written as part of his doctoral dissertation. 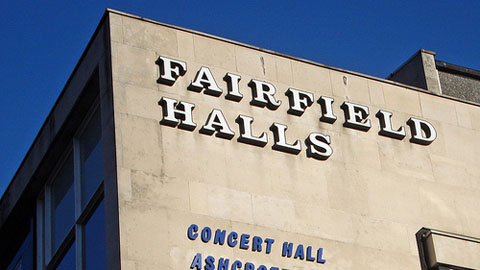 I shall miss the show, as I’m talking Mahler in another part of the country, but I’ll be curious to hear what is described as the first large-scale work by a major English composer. He is never as safe or predictable as the other kind of VW. 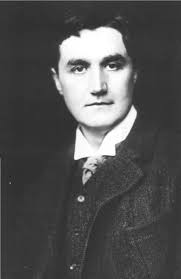 A recently discovered work by Ralph Vaughan
Williams is to be given its world-premiere at Fairfield Halls, Croydon, on 3rd
March.  Alan Tongue, who unearthed the
unpublished and never performed early work, will conduct The Bach Choir, which
Vaughan Williams himself conducted for seven years, accompanied by soloists,
and members of the New Queen’s Hall Orchestra playing instruments appropriate
to the period.

Vaughan Williams, who died in 1958, wrote
this, his first large-scale work of about 45 minutes and now named posthumously
‘A Cambridge Mass’, as a submission for his Doctor of Music degree at Cambridge
University in 1899.

The conductor, Alan Tongue, came across the manuscript in the
Cambridge University Library and spent months editing it ready for performance.  He describes it as ‘the largest work of the
composer’s scores to predate his first symphony of 1909’, saying “In any
context this would be a remarkable achievement; the piece significantly extends
our understanding of Vaughan Williams’s artistic development.”

A three movement mass for soloists, double
chorus and orchestra, the score was written to quite a strict brief which
required students to write partly in fugue and canon, however plenty of Vaughan
Williams’s own personality comes through.
Michael Kennedy, music biographer and writer, who knew Vaughan Williams
well in his later years, has already described the work as “really amazingly
good”

‘A Cambridge Mass’ is published by Stainer
& Bell: www.stainer.co.uk/rvw.html
from where you can hear a sample.

Tickets are on sale now and booking details can be found at:
http://fairfield123.tripod.com/classical/id21.html
Information about the conductor, Alan Tongue, can be found at: http://www.alantongue.co.uk/

Photos are available on
request.

Alan Tongue is available for interview.

One of Alan’s
specialities
is performing English music abroad: his credits include the Hungarian premiere
of Elgar’s The Dream of Gerontius and
the Argentinean premiere of Walton’s Belshazzar’s Feast.