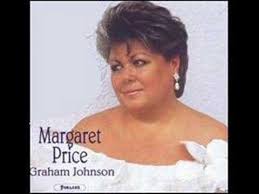 He's not good enough for New York (but we'll tell you about him, anyway) »