1 The New York Philharmonic will pick the wrong man to
succeed Zarin Mehta (they won’t even interview a woman). 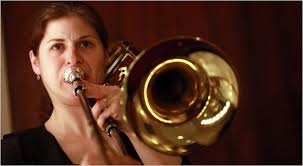 2 Placido Domingo will not retire on his 70th
birthday (why does the poster say he’s older?).

3 Anna Netrebko will cancel (who says she’s a no-show?)

5 Valery Gergiev will arrive late at three concerts out of
four (too busy with his main best friend?) 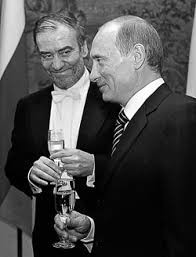 6 The Dutch will talk about scrapping orchestras, and do nothing. 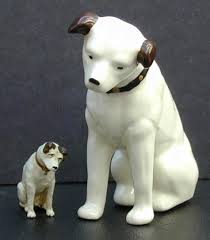 8 The new Helsinki hall will be an acoustic marvel. Free
Nokias with season subscriptions. 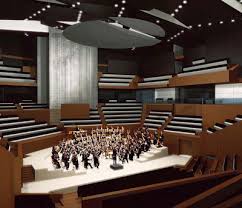 9 The New York Times will continue the free PR service for Alan
Gilbert and Peter Gelb (and free bagels, too).

10 A classical accordionist will have a record hit. « How green is your orchestra?