He's not good enough for New York (but we'll tell you about him, anyway)

Michael Tilson Thomas gets a rare draught of oxygen in the New York Times today, in a blog by its chief critic, Anthony Tommasini, which celebrates his ‘bi-coastality’.

MTT has two orchestras, one in San Francisco, the other in Miami. Nothing new there, but the Times has not thought to feature it before.
Despite many virtues and a strong international career, MTT was mysteriously not supported either by the Times or by many players to head the New York Philharmonic during its various regime changes. The Times, led by Tommasini, has led vociferous recent campaigns against Lorin Maazel and, more dubiously, on behalf of Alan Gilbert.
So what’s wrong with MTT? Nothing, says Tommo. We love him.
He’s just not for New York 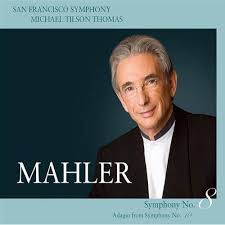