Yeah, I know, these things happen.

In his last blog of the year, the London Symphony Orchestra’s principal flute, Gareth Davies, notes his surprise on tour this year at seeing a well-known conductor come on stage with a gun in his hand, aiming it at the heart of the audience.
The conductor in question has had anger management issues in the past (don’t they all?) and the concert was taking place in Palermo, Sicily, where men with guns may be a more common sight than in Chelmsford, England, and are taken with deadly seriousness.
I won’t ruin the story: read it for yourselves in Gareth’s blog.
As I said, these things happen. Among the many reminsicences shared of Maurice Murphy, the LSO’s principal trumpet player who died last month, was the one when, faced with a waffly rehearsal conductor in a contemporary symphony, no-nonsense Maurice pulled a replica Colt 45 from his trumpet case and fired at the conductor. ‘That’ll shut him up,’ said Maurice. And so it did.
That’s Maurice above, at full blast (credit: Suzie Maeder/Lebrecht Music & Arts).
The new issue of Classical Music magazine takes the tale one stage further with a picture from Huddersfield Contemporary Music Festival of Isabelle Bozzini, cellist of the Quatuor Bozzini, aiming a pistol at one of her violinists. That’s her below, I think, ducking from retaliation. My advice to musicians: wherever you’re playing next year, do be careful.
Or you could end up like this, fish food: 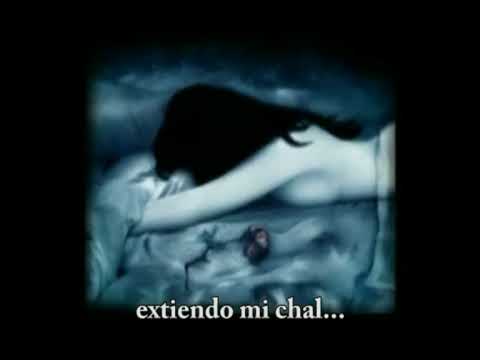